You are now leaving the Otrivin.com site and moving to an external website independently operated and not managed by Haleon.

Haleon assumes no responsibility for the site.

If you wish to leave the site, click 'continue'. 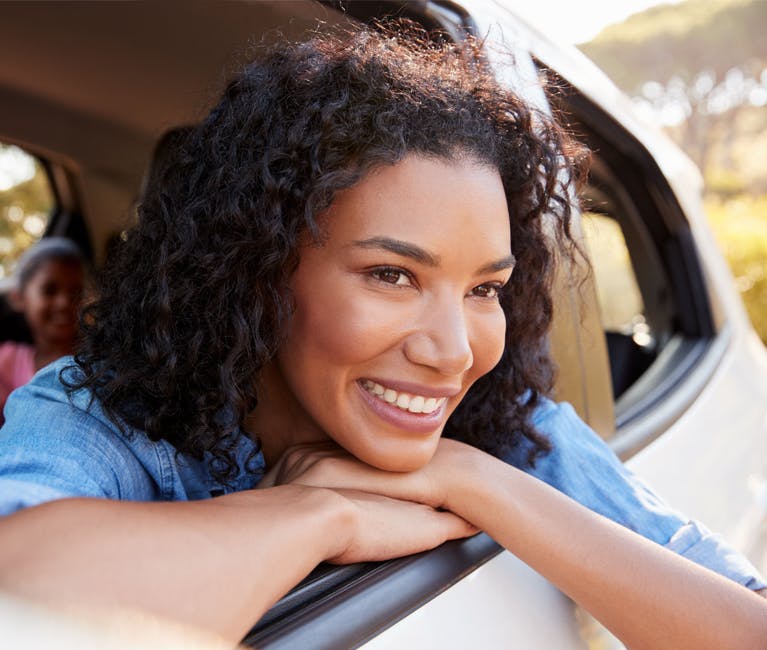 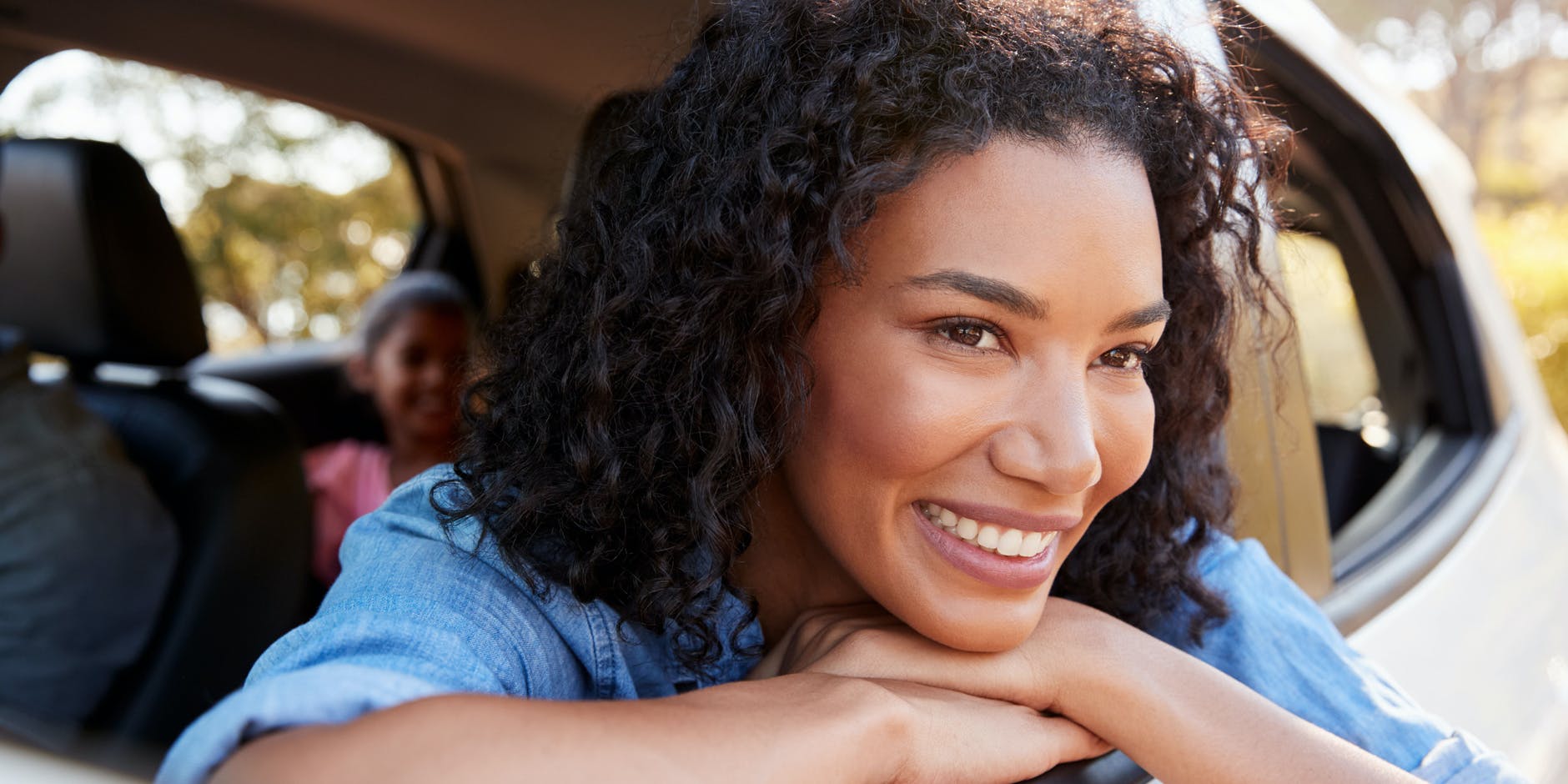 Cold, flu, or hay fever. What do you have?

A cold, flu, and hay fever (seasonal allergies) all have one thing in common; they’re conditions of the upper respiratory system and can cause nasal congestion.

Colds and flu are contagious airborne viruses, which can share similar symptoms. Hay fever is a reaction of the immune system. So whilst some symptoms can be similar, these three conditions are all different, and should be treated differently.

It can be hard to tell which one may be causing your symptoms and what you need to do to feel better. Below, we’ll unpack the major differences between the common cold, a flu, and hay fever.

A cold, also known as a common cold or head cold is a real annoyance, but fortunately it doesn’t last too long. Most people recover from a common cold within 7-10 days. If you’re experiencing a sore throat, a runny or stuffy nose, sneezing, and nasal congestion, it’s likely that you’re just experiencing a cold. Healthy adults can expect to catch a cold two to three times a year, with young children experiencing them far more often.

Flu, also known as Influenza is spread in the same way as a cold, by viruses spreading through the air or through bodily fluids such as saliva, a sneeze or cough. Common symptoms include sudden fever, chills, aching muscles and joints, a headache, severe malaise (discomfort, uneasiness or illness), a dry cough, lack of appetite, blocked and/or runny nose and a general whole body feeling of being unwell. When you are suffering from the flu, you may experience all of these symptoms, or just some of them.

Acute sinusitis is caused by a bacterial infection in many cases and is considered to be a complication from the cold. Those who have asthma or allergies may be more likely to develop sinusitis. Symptoms include thick yellowish/green nasal drip or discharge, facial tenderness, a headache, fatigue and fever. For more information on sinusitis, talk with your health care professional.

Hay fever, also known as Allergic Rhinitis is caused by an exposure to irritants or triggers that you’re allergic to. The main causes of Hay Fever are dust mites, animal dander, pollen or mold spores. Unfortunately, if you suffer from hay fever you’ll always suffer as long as you’re surrounded by the same allergens. There are quite a few OTC options to help relieve your hay fever symptoms.

Otrivin nasal sprays are quick and easy to use. We have both medicated and natural saline sprays. Otrivin nasal spray works to constrict the engorged blood vessels in your nose that cause blockage which can cause difficulty in breathing. Whether you have a cold, flu, or hay fever, Otrivin can help deliver the much-needed relief from nasal congestion you need so you can breathe better.

Sick Kids? How Otrivin Can Help with Colds in Babies & Children 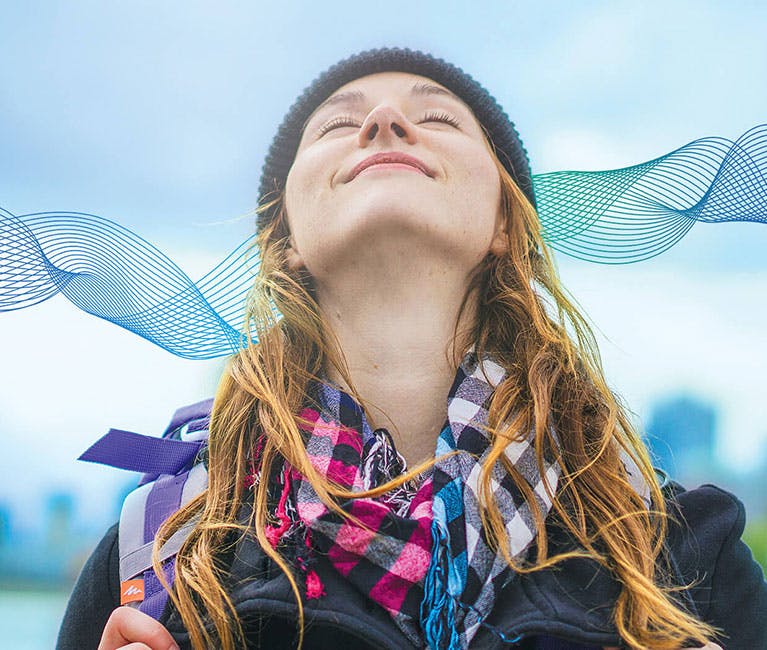 How do we breathe? 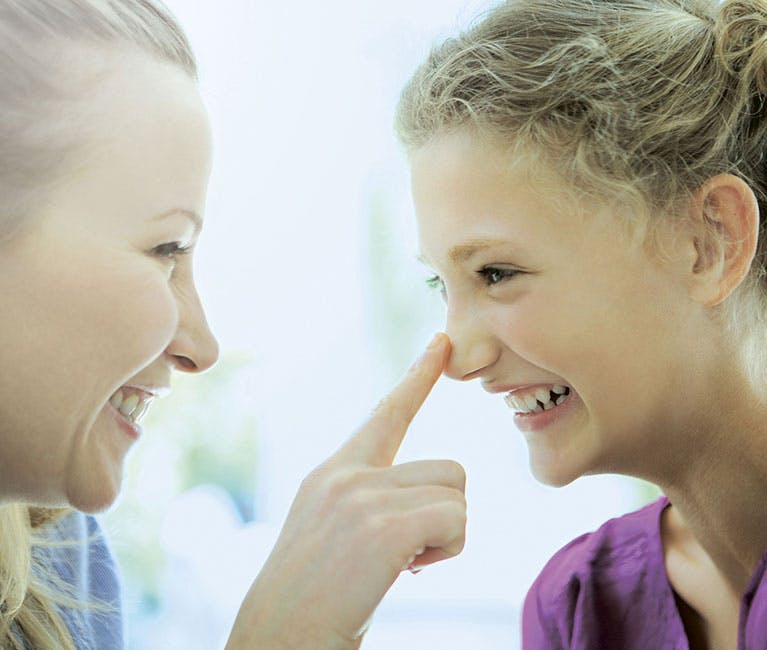 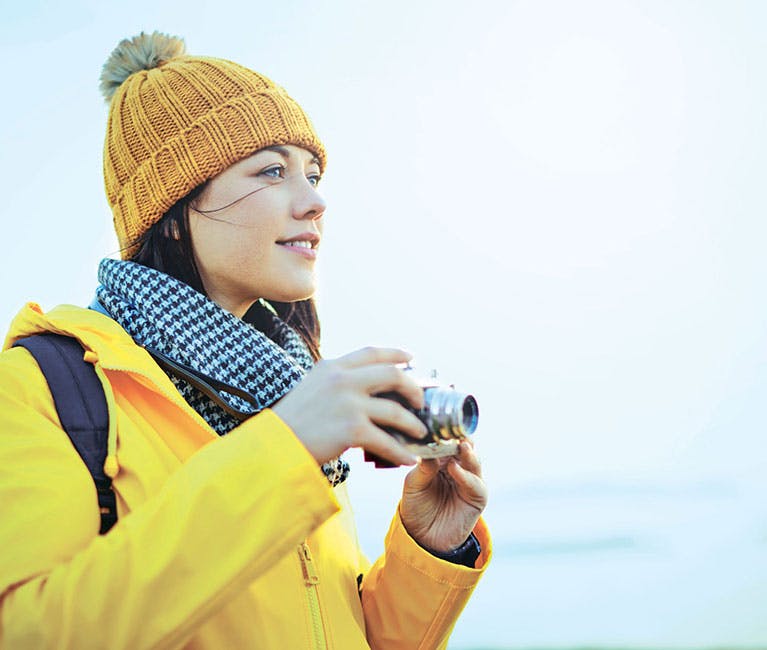 Otrivin is available at the following retailers.